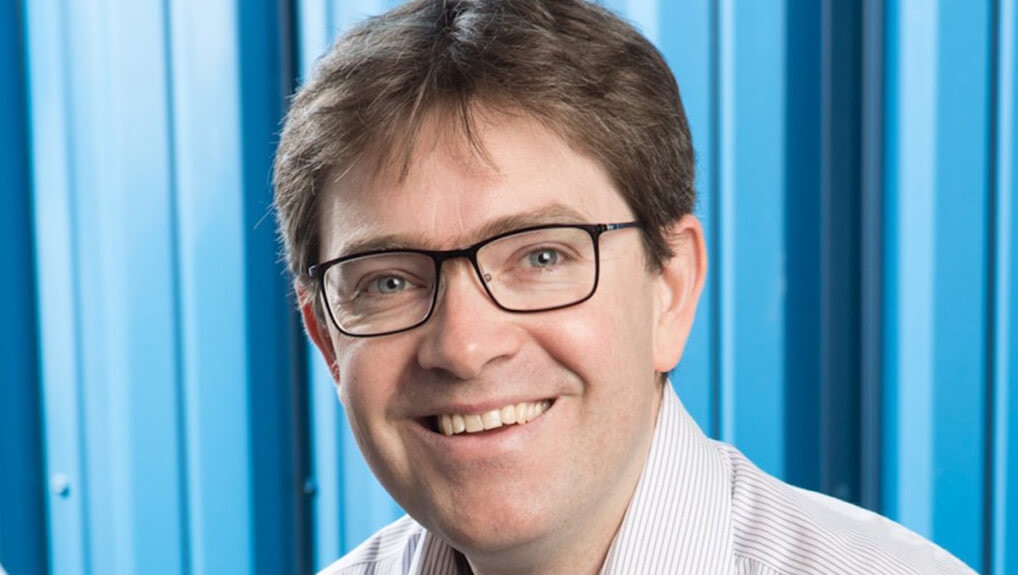 Jon Penn steps down in APAC

BBC Studios is to consolidate its APAC and EMEA Distribution regions in to a single, unified business under the leadership of Nick Percy as President, Global Markets from 31 January 2022.

This new division, which will join the Americas and the UK as the third BBC Studios’ regional business and will help to ensure simplified decision-making across territories and between all lines of business, includes content sales, branded services and commercial ancillaries.

The formation of Global Markets concludes a period of internal consolidation, which has seen BBC Studios’ regional businesses come closer together over the last few years, reflecting the rapid transformation in the media industry.

Nick Percy has led the EMEA region since April 2020, having held a number of roles in BBC Studios since 2010, including EVP for EMEA, EVP for Western Europe, VP and GM for Central and Eastern Europe, Director of Business Development & Digital, and Head of Strategy. Prior to this he held a number of strategy roles in government and commercial companies, including McKinsey & Company and Diageo. Nick has experience of the APAC region, having previously lived in Australia and worked on projects in Asia.

Jon Penn, the current EVP of APAC, ruled himself out of applying for the leadership role, but will remain with the company next year to work on central projects, as well as helping with the transition.

Paul Dempsey, President Global Distribution, says: ‘Nick is a strategic and talented leader who understands the complexities of the Global Markets regions and the focus for BBC Studios moving forward. I’m pleased that he is going to be leading the team through the next stage of our transformation.

‘I’m grateful to Jon for his excellent leadership of the APAC region and before that the ANZ region, which saw the launch of BBC First, BBC Earth, Britbox and a production arm in Australia, achieved significant new carriage deals, saw the growth of Bluey into a huge international brand and closed multi-million dollar framework deals in China. Both APAC and EMEA are in great shape to come together as a powerful Global Markets entity.’

Nick Percy says: ‘Having represented both APAC and EMEA in some of our global deals, I understand the value in merging these two regions in to one powerful team with oversight of the whole business. There will be many benefits, as well as trade-offs to be made, over the next few years, as we invest in our branded services, balance our global and regional deals, offer more in direct-to-consumer and ramp up our digital deals. I’m delighted to be working with the six regional SVPs and GMs and their local teams to accelerate our growth.’

Jon Penn says: ‘I’ve loved my time leading the APAC region and before that, setting up and growing the ANZ regional business. I’ve been fortunate to work with such an incredible brand, team and customer base as we have ridden the wave of digital transformation in the content industry. It’s been a part of my career that I’m very proud of, but now I’m ready for my next challenge and can do this in the knowledge that the business and team is in very safe hands.’