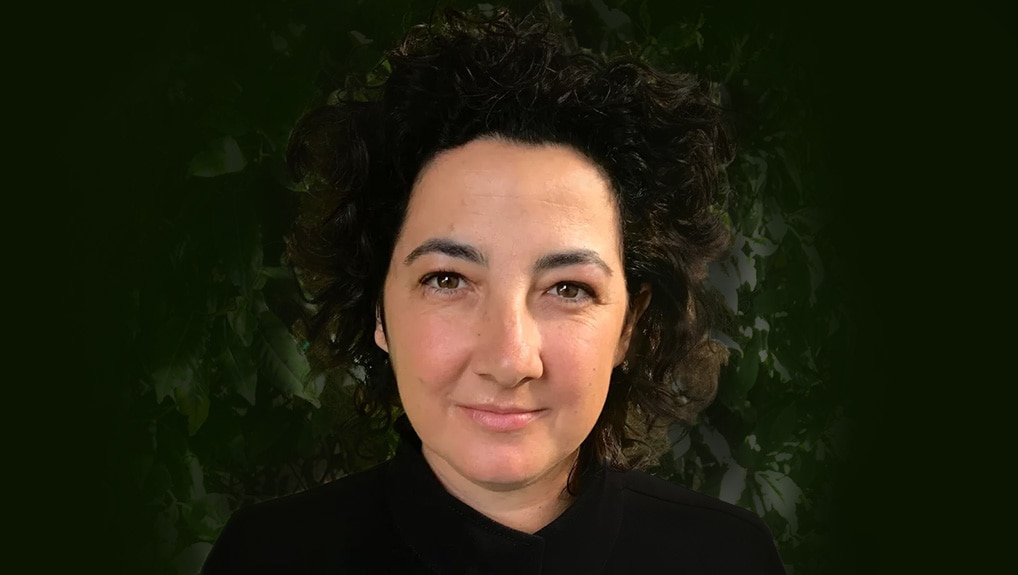 Deb Spinocchia is to join BBC Studios Australia and New Zealand in January as Head of Development and Content, Production.

Deb will lead the development team in the origination of bold and ambitious ideas and will oversee the delivery of shows to the commissioning platform. The move comes during a successful year for BBC Studios’ Australian production arm which has seen the studio win five local commissions, including its first locally created original format Space 22 for the ABC.

Deb joins BBC Studios from Screentime Australia where she was Executive Producer of SAS Australia and The School That Tried to End Racism which received a 2021 AACTA nomination for best documentary or factual series. Prior to Screentime Australia, Deb was an Executive Producer at Seven Studios where she oversaw productions including House Rules, Zumbo’s Just Desserts, First Dates and Back with the Ex. She has also worked as a producer for many leading companies including Southern Star Entertainment, Endemol Shine, Fremantle Media, SBS and ABC on shows such as World’s Strictest Parents, So You Think You Can Dance, Big Brother, Undercover Boss and Beauty and the Geek.

Kylie Washington, GM and Creative Director, Production BBC Studios ANZ, said: “I’m delighted to have someone of Deb’s calibre joining the team. Deb has a wealth of experience in content development and production across reality, factual, scripted and live entertainment and is the perfect person to lead the development team as we build on the momentum of this year and look to extend our slate further into different genres.”

Deb Spinocchia said: “I am delighted to join Kylie and the team at such an exciting and pivotal moment for BBC Studios’ production arm. The expansion of their creative development slate across Australia and New Zealand has been enormously impressive and I’m thrilled to be a part of the next phase.”

BBC Studios bolstered its production team earlier this year with the appointment of Will Hamilton to the newly created role of Director of Commercial and Business Operations and has recently completed filming on their first locally-created original documentary series Space 22. The series explores the impact of art and creativity on mental health and will screen on the ABC next year. Other titles produced this year are The Great Australian Bake-Off for Foxtel, a second season of Dancing With the Stars: All Stars for Seven, AACTA nominated Mastermind and Celebrity Mastermind for SBS and The Weakest Link for Nine.