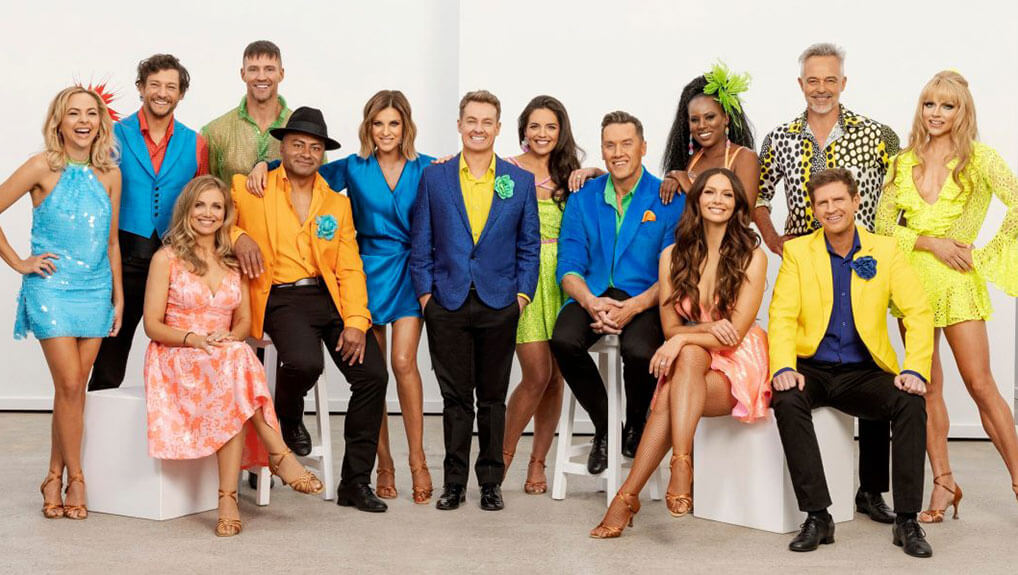 Dancing With The Stars: All Stars Returns To Seven Network Australia

A second season of Dancing with the Stars: All Stars will begin filming this week for Seven Network.

Hosted by Daryl Somers and Sonia Kruger, Dancing With The Stars: All Stars features Dancing with the Stars royalty from previous series – including winners, finalists and all-time fan favourites – competing alongside four wildcard entrants for the prestigious mirror ball trophy.

Dancing With the Stars: All Stars will be produced by BBC Studios ANZ and Warner Bros International Television Production Australia from a format created by the BBC and distributed by BBC Studios. Dancing with the Stars is a global phenomenon with over 450 series produced around the world in countries as diverse as US, India, South Africa and Russia.

Kylie Washington, General Manager and Creative Director, Production, BBC Studios Australia and New Zealand said: “Sequins, dancing and celebrities has proved a winning combination for audiences in over 60 countries worldwide but it all began in Australia in 2004 when Channel 7 became the first broadcaster to screen a local adaptation. It’s exciting to see so many faces from past series brought together for this spectacular feel-good show.”

Seven Network Programming Director, Angus Ross, said: “The first season of All Stars was the perfect mix of entertainment, celebrity and fierce competition, proving a stand-out hit with Australian audiences. We have a fantastic cast ready to hit the dancefloor for season two. With a history of multiple perfect scores in the ranks, it’s going to be a brilliant series.”

Returning Dancing With The Stars series winners include TV personality Grant Denyer, actress Bridie Carter and former AFL players David Rodan and Anthony Koutoufides are firm favourites heading into the second season, but can they reproduce their winning style up against their new competition?

Todd McKenney, Helen Richey, Paul Mercurio and Mark Wilson will make a welcome return to the Dancing With The Stars: All Stars judging panel.