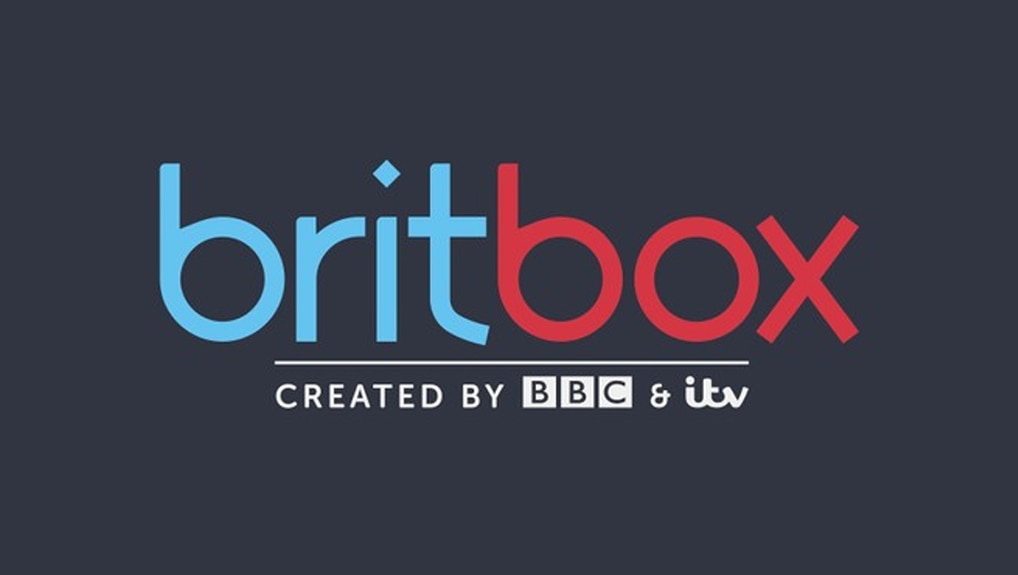 BritBox To Launch in Australia

BBC Studios, the principal commercial arm of the BBC, today announce plans to launch the BritBox streaming service in Australia.

The ad-free subscription video-on-demand (SVOD) streaming service will bring Australians an unrivalled collection of great British TV shows, and will build on the successful launch and operation of the service in both North America (USA and Canada) and most recently in the UK.

BritBox is anticipated to launch in Australia later in 2020 with a breadth of beloved British content from across the decades, including classic and contemporary box sets from the UK, delivered straight to Australian viewers via a wide range of mobile and connected home devices. Further announcements on content, price and partnerships will follow.

BritBox Australia will be run as a 50/50 Joint Venture between ITV and BBC Studios, and the service will draw on the experience of the teams and technology that have successfully launched BritBox in North America and the UK while also recruiting a local team, including a Country Manager, to lead the operations in Australia.

BritBox North America launched in March 2017, bringing viewers the best in British box sets, drama premieres and live events. Since then it has surpassed original projections, with over one million subscribers, and is proving profitable. In the UK, BritBox launched in November 2019, offering the biggest collection of British box sets available in one place with the very best in past, present and future British programming and award-winning content in HD. The content offering for BritBox Australia will be curated especially for the market.

Fiona Lang, General Manager for BBC Studios ANZ, said: “There‘s a real opportunity to build on the momentum and brand that has been established in North America and to make BritBox part of BBC Studios’ future strategy in Australia. Complementing our existing partnerships in the region, BritBox will draw on our vast combined catalogue of acclaimed British content and will deliver it directly to Australian audiences via a proven and seamless streaming service.”

Augustus Dulgaro, Executive Vice President, Asia Pacific Sales & Distribution, Global Entertainment, ITV Studios, said: “It’s great to have a new route to market in Australia for ITV’s best loved British content. We know the powerful combination of UK producers and distributors that the BritBox brand represents has been a consumer hit elsewhere and we look forward to bringing it to Australian fans in 2020.”

Alongside the launch of BritBox in Australia, taking the service into its fourth market, BBC Studios and ITV will continue to evaluate opportunities for the roll-out of BritBox in additional territories around the world.

To keep up-to-date on BritBox news, please sign up to www.britbox.com.