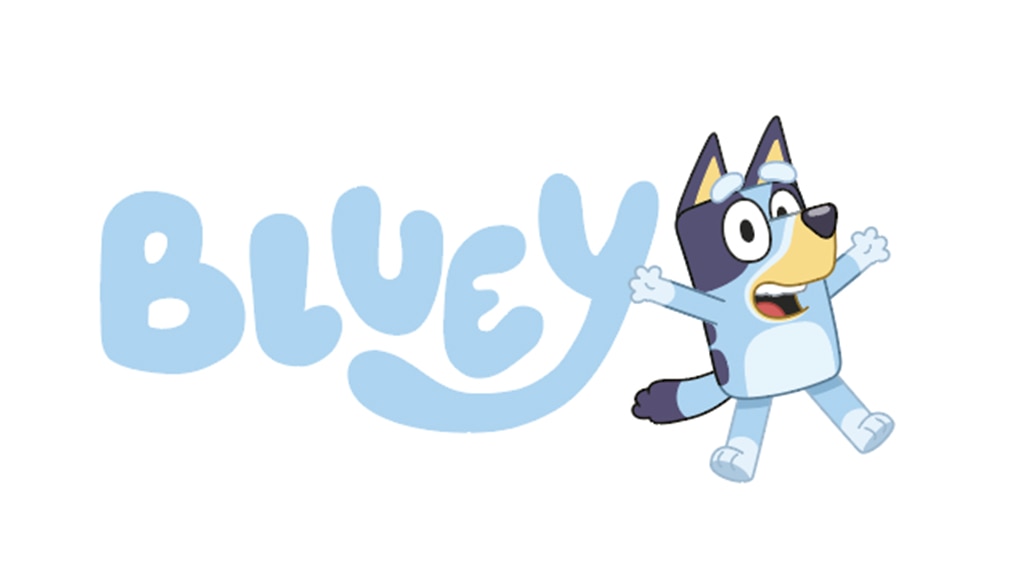 It was Bluey’s day at the annual ATA Awards with the much-loved kids brand winning three awards, including ‘Pre-School License of the Year’.

This is the second year in a row that and BBC Studios have won this prestigious industry accolade, having won the award last year after the licensing program had launched in November 2019.

The ‘Pre-School License of the Year’ is a reflective award acknowledging the achievements of the license in 2020 and awarded to BBC Studios who hold the global merchandising rights for Bluey.

Kate O’Connor, Head of Commercial and Business Development at BBC Studios Australia and New Zealand said, ‘We are thrilled to be recognised for our work on Bluey with these fantastic awards. I want to thank Ludo Studio, Moose Toys and our other licensees as well as everyone in the BBC Studios team who have worked tirelessly on this brand to ensure that Bluey products are asexciting and as loved as the show itself!’

Fans of the series have plenty to look forward to with more Bluey toys coming to Australian soon.

Bluey is a multi-award winning Australian children’s series that has taken Australia by storm and is charming audiences across the globe. Loved by parents and children for its heartfelt and funny portrayal of young family life and celebration of play, the series follows Bluey, a six year-old Blue Heeler dog, who loves to play and turns everyday family life into extraordinary adventures that unfold in unpredictable and hilarious ways, bringing her family, friends and community into her world of fun.