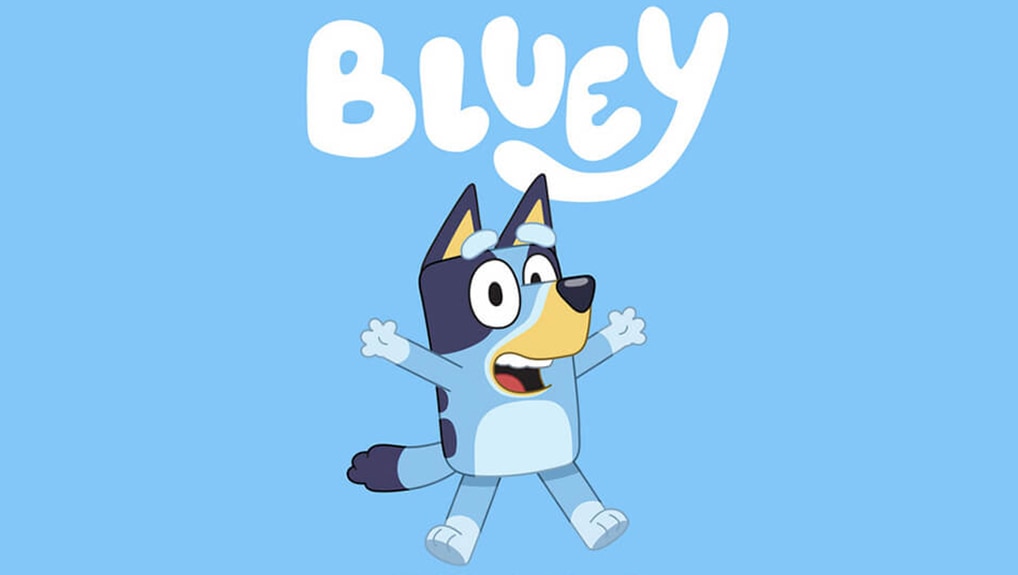 BBC Studios and Demon Music Group Ltd. are thrilled to announce that the Bluey theme tune will be available on digital platforms from tomorrow.

Available from Friday 6 November at 12.01am (local time) on digital platforms including Amazon, Apple Music, iTunes, Spotify, and YouTube Music. The release includes the catchy and popular 25-second intro loved by fans around the world. In a special treat for fans, an extended version of the theme tune will also be available tomorrow.

Signalling the start of each play-filled episode, the theme tune is composed by Bluey’s composer Joff Bush. Loved by parents and kids alike, the music from the series has also received industry recognition with Joff Bush nominated for ‘Best Music for Children’s Television’ at the 2020 Screen Music Awards in Australia.

The release is marketed by Crimson, a division of the Demon Music Group Ltd, a catalogue marketing company owned by BBC Studios. Demon Music Group Ltd have global rights to release music from the animated series, including the highly anticipated Bluey album, also composed by Joff Bush. The album will be released initially in Australia and the U.S., with the rest of the world to follow shortly afterwards. More details about the Bluey album will be announced later this year.

Bluey is a multi-award winning Australian children’s series that has taken Australia by storm and charming audiences across the globe. Loved by parents and children for its heartfelt and funny portrayal of young family life and celebration of play, the series follows Bluey, a six year-old Blue Heeler dog, who loves to play and turns everyday family life into extraordinary adventures that unfold in unpredictable and hilarious ways, bringing her family, friends and community into her world of fun.

In Australia Bluey is the most watched series ever on ABC iview, with over 300 million plays across series 1 and 2*. In June 2019, BBC Studios struck a global broadcast deal with Disney to premiere Bluey on Disney Junior and Disney+ in all territories outside Australia, New Zealand and Greater China. Bluey arrived in the US with an impressive pedigree and reached 16 million total views across Disney Channel and Disney Junior in Q4 2019. Q1 2020 marked Bluey as a top 6 Disney Junior series with kids and girls 2-5, and a top 5 series with boys 2-5. Across Disney Junior and Disney Channel in Q1 2020, Bluey reached 15.6 million individuals over the age of 2, reaching 21% of all kids 2-5.* Bluey has also ranked number 1 on DisneyNOW for 17 weeks.** The second season of Bluey reached 11 million individuals over the age of 2 across Disney Channel and Disney Junior.**** The series has enjoyed critical success internationally, winning an International Emmy Award in the ‘Pre- school’ category in March 2020.

Fans can stream and download the Bluey theme tune wherever they listen to music online, with pricing dependent on the chosen platform. A list of some of the participating platforms is available here.