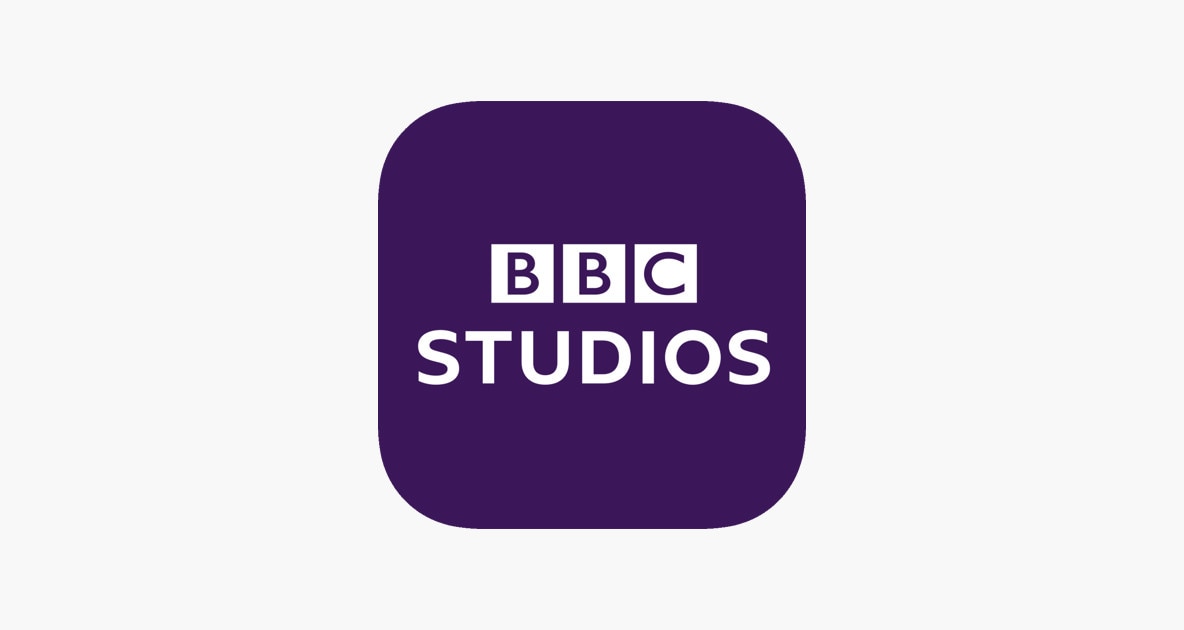 As the UK’s British Film Institute (BFI) announces the ‘BFI 100 BBC Television Gamechangers’ (www.bfi.org.uk/lists/100-bbc-gamechangers) to mark the BBC’s centenary, it confirms BBC Studios as the leading UK media company to produce and distribute distinctive, innovative content to the rest of the world.

Around nine of the ten ‘gamechanging programmes’ identified in the list were either produced by the BBC’s inhouse production teams over the years (which subsequently merged with BBC Worldwide to become BBC Studios in 2018), or have been exported internationally by BBC Studios as tape sales or formats.

From pioneering Natural History shows The Blue Planet and Life on Earth, to impactful dramas Oranges Are Not The Only Fruit and I May Destroy You, from ground-breaking comedy The Young Ones and The Office to masterful entertainment shows The Morecombe And Wise Show and Strictly Come Dancing, from influential drama strand Play for Today and the landmark arts and culture series Civilisation, to long-running successful strands including Panorama, Horizon, Doctor Who and EastEnders – BBC Studios distributes the most genre-defining content of the last seven decades.

The BBC began distributing its content globally in the late 1950s, with a single business manager fulfilling the role.  Today BBC Studios is a multi-award-winning global distributor-producer with offices in 20 markets, producing around 2,000 hours of content a year and offering an extensive catalogue of over 42,000 hours. It is the UK’s most awarded producer and most commissioned creator of new content and has been recognised as the biggest distributor of TV content outside of Hollywood and Bollywood.

Tom Fussell, CEO of BBC Studios, says: “The BFI has compiled an extraordinary list of gamechanging programmes, the vast majority of which BBC Studios has been able to bring to the world, and re-create in some markets.  As the BBC celebrates 100 years, BBC Studios is proud of our BBC heritage in supporting the Corporation and showcasing the best of British creativity to audiences around the globe.  They have enabled us to be at the forefront of content innovation and will continue to distinguish us in a market where content ownership and creation is everything.”

The longevity of some of these titles – including Sir David Attenborough’s genre-defining natural history series Life On Earth (1979) which is estimated to have been watched by half a billion people globally and the iconic Absolutely Fabulous (1992) which continues to be a hit around the world – demonstrates the power of impactful content to continue thrilling audiences internationally for decades.

Other key BBC Studios titles that featured in the BFI BBC Television Gamechangers list include: